Attached on coffin by bolt

Zamak 5
Zamak 5 has the same composition as zamak 3 with the addition of 1% copper in order to increase strength (by approximately 10%), hardness and corrosive resistance, but reduces ductility. It also has less dimensional accuracy. Zamak 5 is more commonly used in Europe.

Zamak 5 has the same composition as zamak 3 with the addition of 1% copper in order to increase strength (by approximately 10%), hardness and corrosive resistance, but reduces ductility.It also has less dimensional accuracy.Zamak 5 is more commonly used in Europe.

This article is about the metallic element. For other uses, see Zinc (disambiguation).
Zinc is a chemical element with the symbol Zn and atomic number 30. It is the first element in group 12 of the periodic table. In some respects zinc is chemically similar to magnesium: both elements exhibit only one normal oxidation state (+2), and the Zn2+ and Mg2+ ions are of similar size. Zinc is the 24th most abundant element in Earth's crust and has five stable isotopes. The most common zinc ore is sphalerite (zinc blende), a zinc sulfide mineral. The largest workable lodes are in Australia, Asia, and the United States. Zinc is refined by froth flotation of the ore, roasting, and final extraction using electricity(electrowinning).
Brass, an alloy of copper and zinc in various proportions, was used as early as the third millennium BC in the Aegean, Iraq, theUnited Arab Emirates, Kalmykia, Turkmenistan and Georgia, and the second millennium BC in West India, Uzbekistan, Iran, Syria, Iraq, and Israel (Judea). Zinc metal was not produced on a large scale until the 12th century in India and was unknown to Europe until the end of the 16th century. The mines of Rajasthan have given definite evidence of zinc production going back to the 6th century BC. To date, the oldest evidence of pure zinc comes from Zawar, in Rajasthan, as early as the 9th century AD when a distillation process was employed to make pure zinc. Alchemists burned zinc in air to form what they called "philosopher's wool" or "white snow". 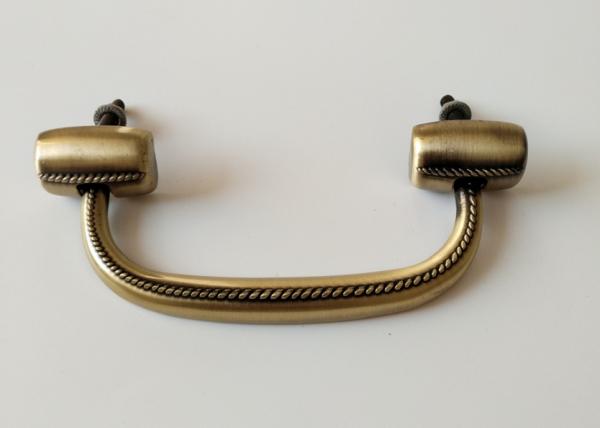 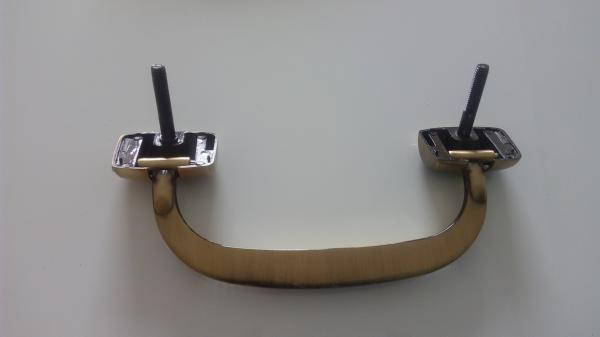 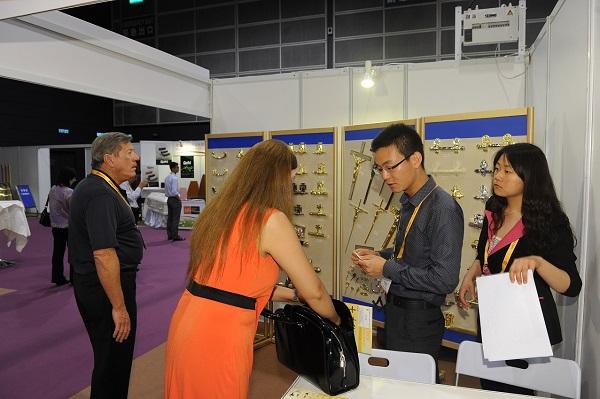 We were in exhibition

We have die-casting machine, injection molding machine, punching machine and vacuume metalization coating machine, and also have good partner for electronic plating. That raw material mainly included: zamak, aluminum alloy, ABS, PP, brass and steel.  As well, we have hundreds of mould and we also have ability to develop new mould according to customer’s design or samples.

We have nearly ten years’ experience and goods were exported to France, Russia , Italy, Ireland, Portugal, Ecuador, South Africa and so on. To supply high quality and competitive price is our goal. Welcome worldwide customers to contact us.

Send your message to this supplier
You May Like
Find Similar Products By Category:
Tungsten
Hot Searches:
Inquiry Cart 0
Contact Us
Inquiry Cart
Back To Top

Thank you! Your message has been sent to the following suppliers.