The reinforcing ring has a simple structure, is easy to manufacture, and has a wide range of applications. However, there is a static air gap between the reinforcing ring and the shell, and the heat transfer effect is poor, resulting in a large temperature difference and thermal expansion difference between the two, which is easy to cause temperature stress. When the reinforcement ring is welded to the shell, the rigidity here becomes larger, which has a greater restraint on the cooling shrinkage of the fillet weld, and it is easy to cause cracks at the weld. In particular, high-strength steel has high hardenability, is more sensitive to welding cracks, and is more prone to cracking. Also, because the reinforcing ring and the shell or the connecting metal are not formed as a whole, the fatigue resistance is poor. Therefore, the use range of the reinforcement ring lap welding structure needs to be limited. 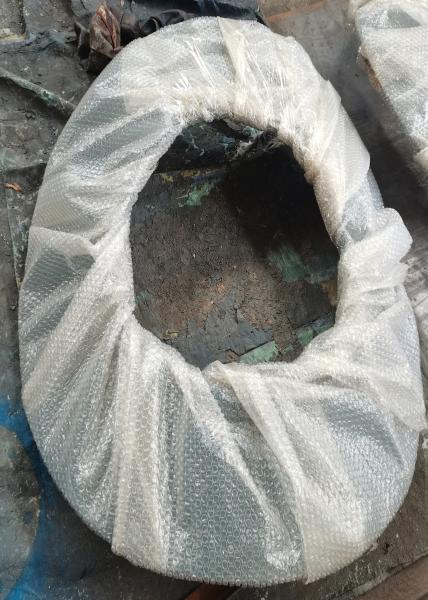 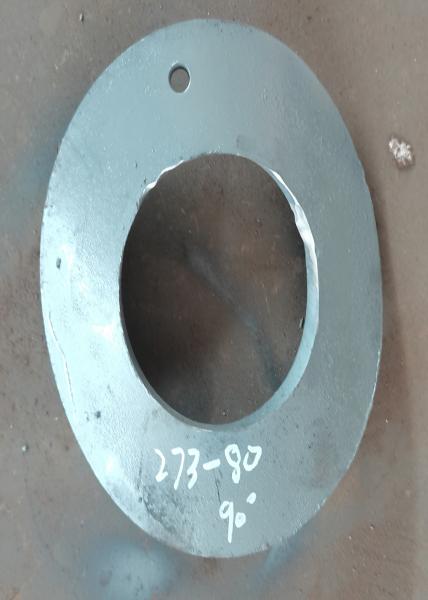 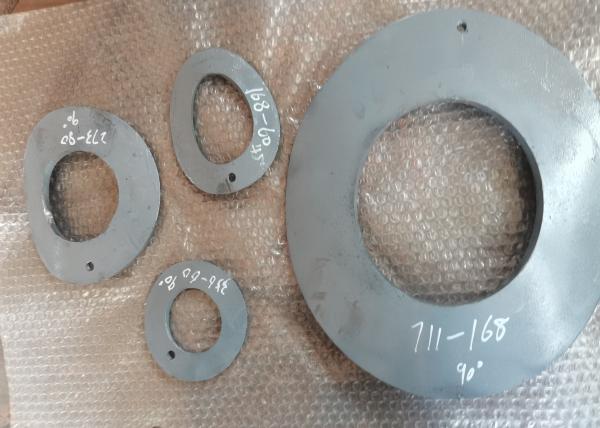 Send your message to this supplier
You May Like
Find Similar Products By Category:
Abrasive Tools
Hot Searches:
Inquiry Cart 0
Contact Us
Inquiry Cart
Back To Top

Thank you! Your message has been sent to the following suppliers.